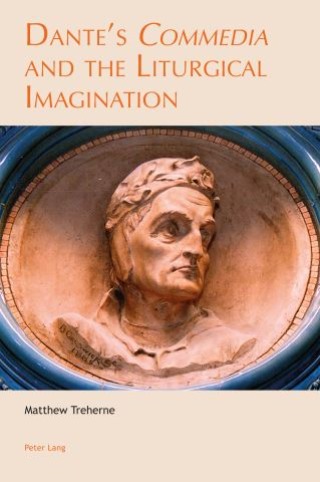 Dantes «Commedia» and the Liturgical Imagination

Medieval liturgical practice both expressed and helped shape habits of thought and imagination in ways which were deep and far-reaching, encompassing embodied, lived experience and the most sophisticated theological thought. This book argues that Dante, in common with his contemporaries, saw the liturgical rituals of the Church as a mode of religious practice which manifested what he considered to be the central truths regarding the relationship between God, human beings, and the world. It also shows how Dante’s Commedia engages with medieval understandings of the sacraments, an idea which has been largely neglected in studies of Dante. Seen in this way, the poet’s engagement with liturgy is central to the daring and highly original poetic project of the Commedia, shaping its treatment of time, its engagement with theology, and its portrayal of the soul’s awakening to the condition of creation itself.

Matthew Treherne: Matthew Treherne is Professor of Italian Literature at the University of Leeds, where he co-founded the Leeds Centre for Dante Studies with Claire Honess. He is co-editor, with Vittorio Montemaggi, of Dante’s «Commedia